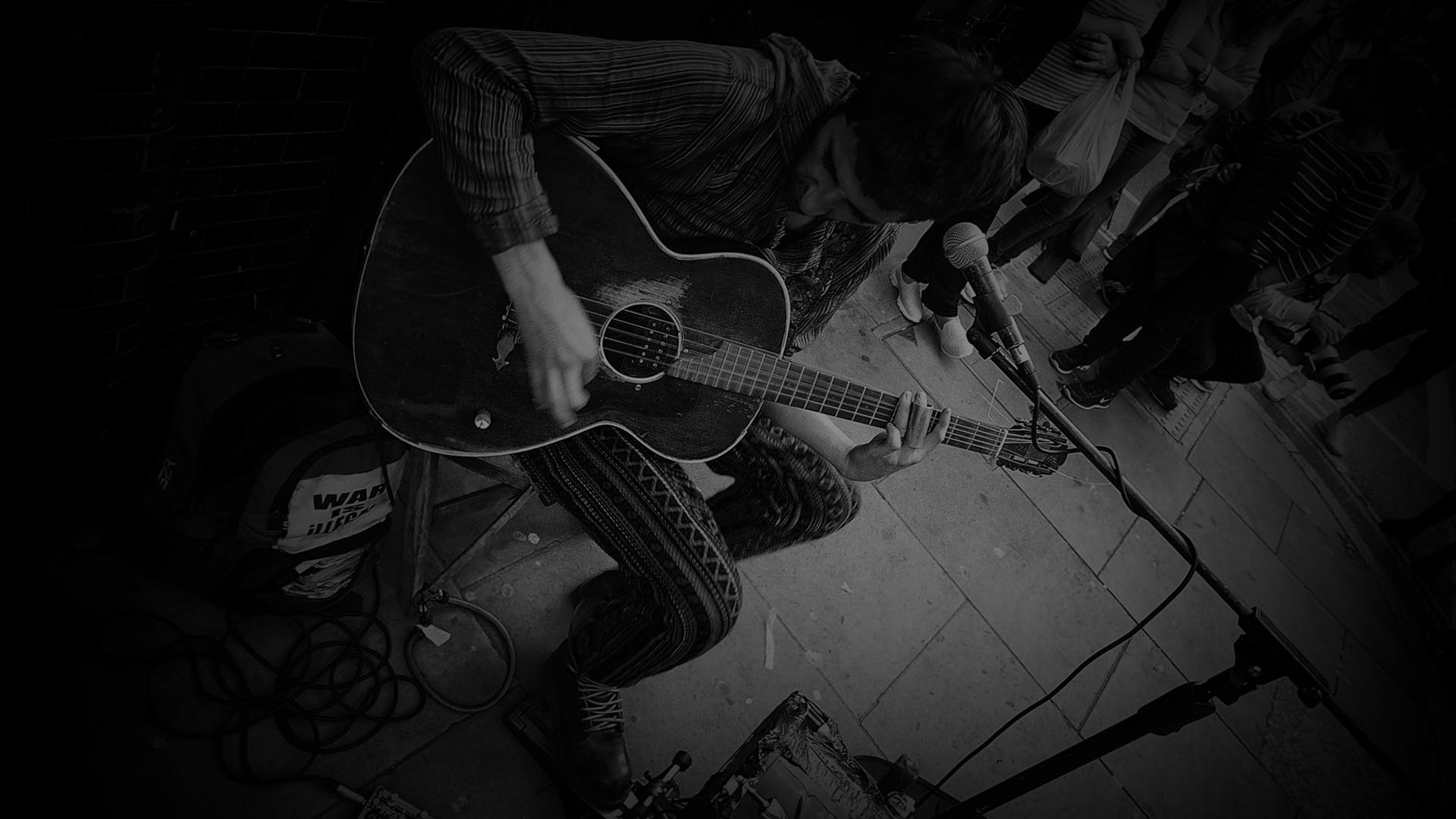 Cam's first studio album is available on Vinyl, CD, to download and to stream. 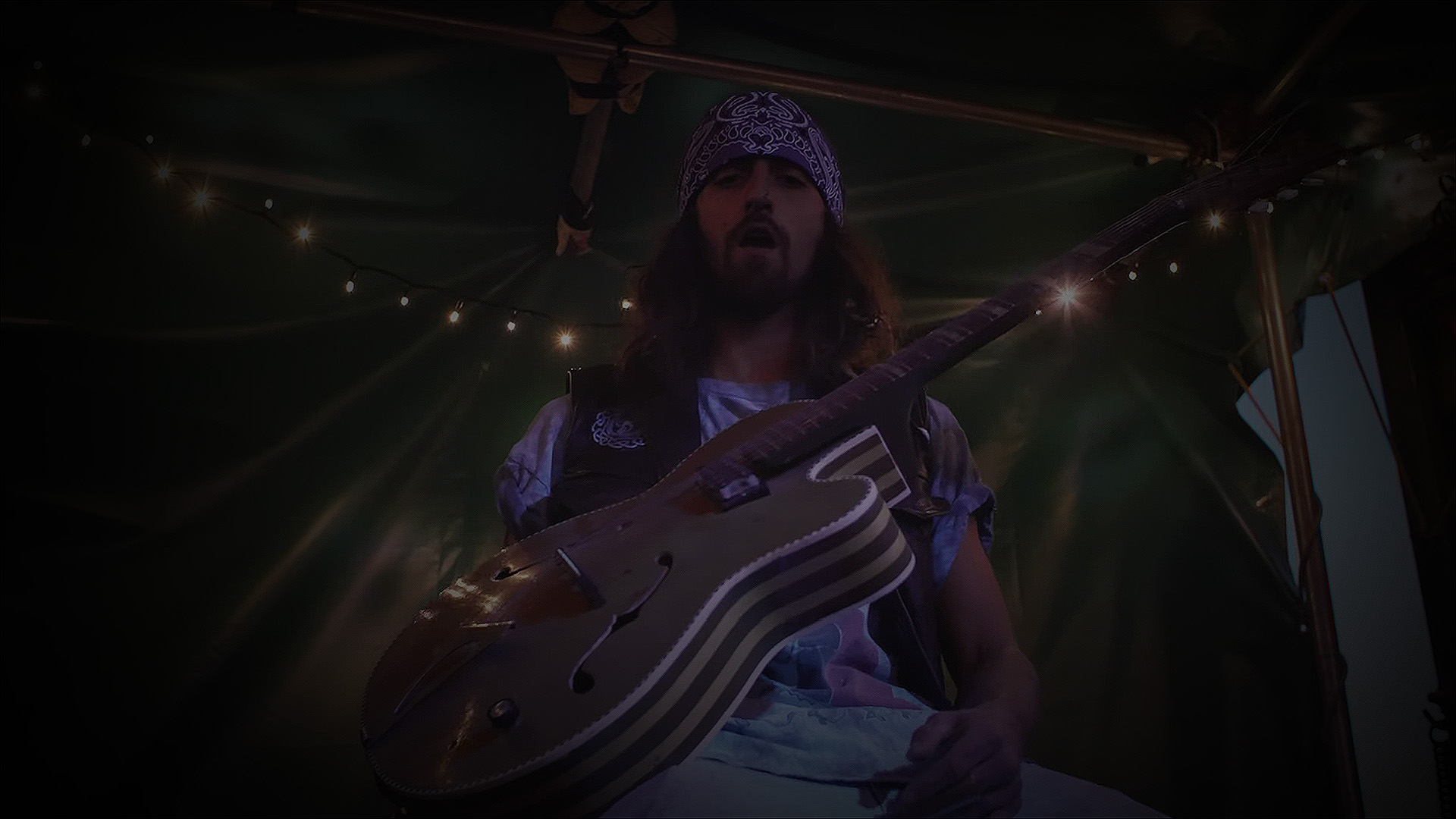 Watch the official music video for I See. Filmed in Ohio,USA and London,UK.

Sign up for the newsletter and get Cam's sold-out busking demo for free. 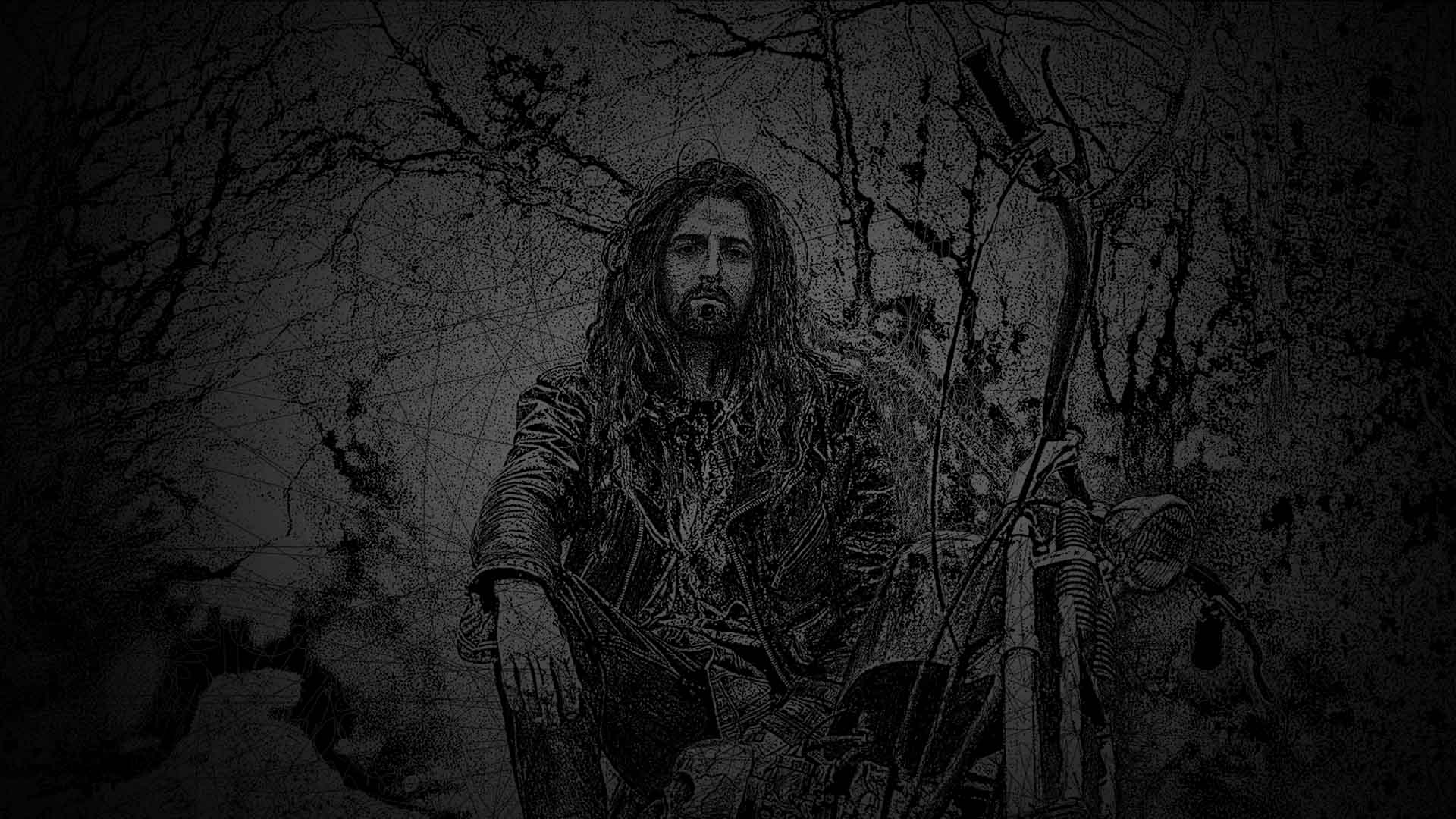 Out now on all major music platforms!

WHO IS CAM COLE?

Over 7 million people have watched in awe as they saw Cam's viral video on Facebook of him busking on the streets of London. Now he will tour the UK and Europe!

Hailed as “the most impressive one-man band you will ever see” by Unilad when they showcased him to their 44 million followers, Cam Cole is a singer, songwriter, busker and new age traveler from London, UK who roams around performing on streets and venues as his one man band show influenced by Folk, Delta Blues, Grunge and Rock N' Roll. Check out the Instagram feed below to see what Cam is up to.

I SEE - THE DEBUT ALBUM 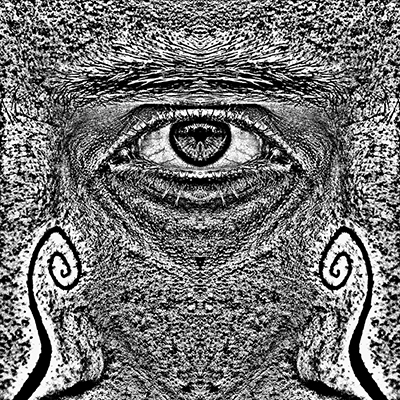 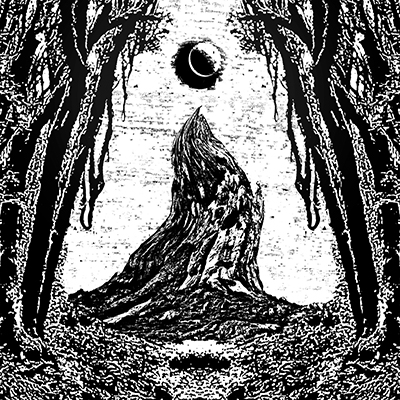 "The most impressive one-man-band you will ever see."


"An awesomely talented Rock legend in the making for sure! We've said it before, Glastonbury Festival sign him up! World fame awaits!" 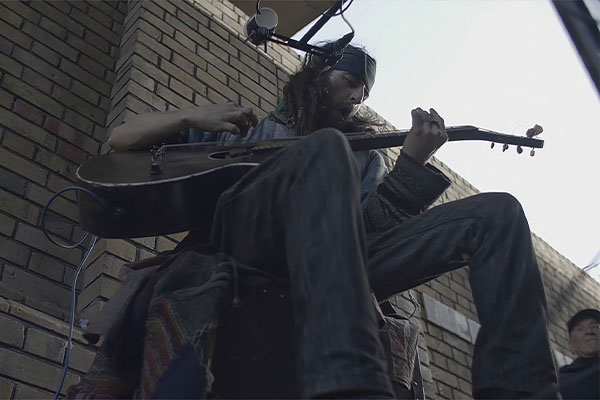 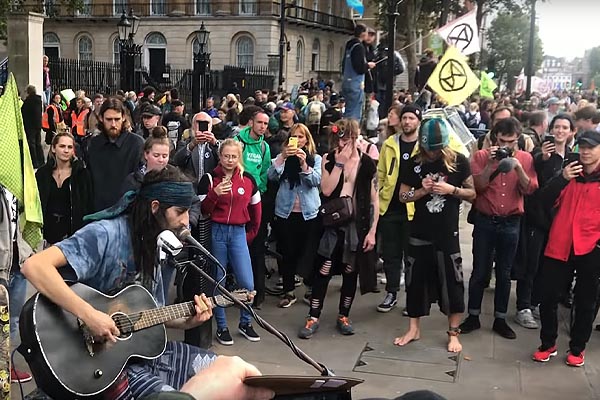 Mama And You Know Live
Live on the street at a roadblock at the Extinction Rebellion protest. 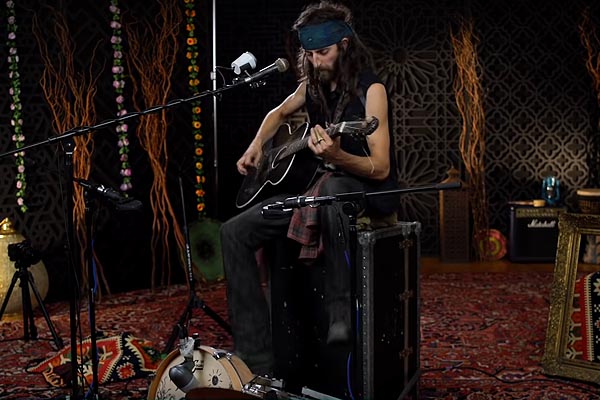 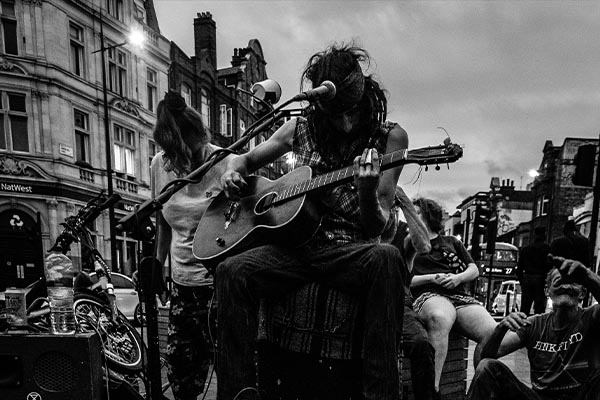 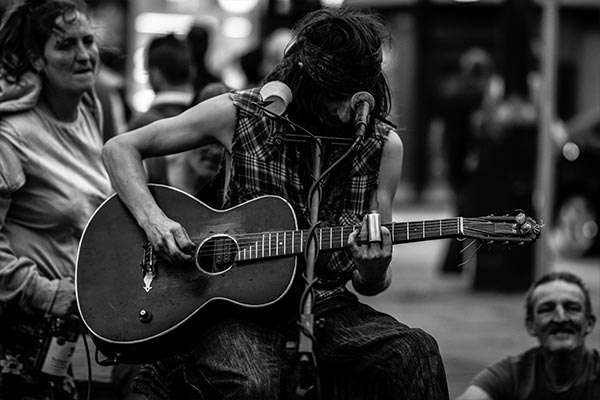 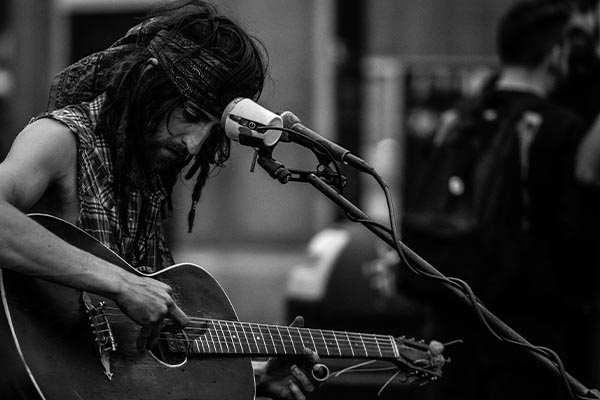 
All Territories (excluding Benelux):
Up Close and Personal Promotions
booking@camcole.com


For all other inquiries please contact Markus at New Age Management
management@camcole.com